Luni is located at the border between Liguria and Tuscany, on the bank of the river Magra. Today, there are only ruins left of this ancient Italian town. The area was inhabited since the Paleolithic, but the town was funded at the beginning of the II century B.C. and was famous during the roman era for its port, from which ships left loaded with the marble from the Apuan Alps. Luni experienced a period of prosperity during the late Middle Ages under the leadership of the Bishop-Counts priors, especially during the X century. Malaria and above all after the following burial of the port, brought the end of Luni.

Located on the oriental extremity of the Poets Gulf (Golfo dei Poeti), it is dominated by an magnificent castle. Rich in villas, gardens and beaches, it was the favourite destination of the Romantic English. The climate of Lerici allows the small town to offer a pleasant stay all year long: the green hills and their vegetation form the typical Lerici landscape, from enchanting Fiascherino where D.H. Lawrence stayed to Tellaro which architecture is particularly suggestive.

A typical medieval village situated in the western end of the Gulf, with its rock-houses, Genova castle and St.Peter Church overhanging the sea, it joins the charm of the "finis terrae" with a distinguished history". Today Portovenere is loved from the tourists that visit it for its simple but very suggestive landscapes, for the many colors of its house-towers situated on parallel lines and even for the amenity of its alleys.

A seaside resort among the most popular Tyrrhenian ones, Forte dei Marmi is located around a jetty set up during the sixteenth century to ship the apuan marbles. Since 1788 this has been sheltered through an outpost which had been built by Leopoldo I and is still visible in the middle of Garibaldi Square. Just about every european noble but also diplomats, businness-men and managers, artists and V.I.P.s had their bautiful villas, protected by the greenery of the pinewoods, built in this zone.

Elegant and refined Viareggio is one of the more famous coast resorts in Versilia and a tourist destination known all over the world. It is an amusement-centre, the country of the Carnival and of the night-refinement with its advanced anf first-rate night-clubs and premises. The night lights make room for a lively and coloured landscape in summer and for wonderful sunsets and tranquillity in winter. Anyway Viareggio is always the right place to visit as it displays, during every season, different kinds of tourist attractions.

The charm of the hill overhanging the sea, a wonderful choreography that seems to have been designed by a romantic painter who traced an extremely intense painting, a treasure, vaunt of the Province of La Spezia, destination for tourists from all over the world. Houses and paths suspended between the earth and the sky, make it a natural beauty unique also because kept intact and faithful to the nautical tradition. Our journey in the beautiful places characterizing The five lands, starts from Brugnato motorway's exit. Then , trespassing Borgetto Vara, Pignone, we'll reach Monterosso, the first of the five little villages. The arrival is made much more suggestive by the peculiar nature of this place, got out of the rocks. The tourist is welcomed by the Statue of the Giant (a Neptune rested to the cliff to guard the sea). Then Vernazza, Corniglia, Manarola and Rio Riomaggiore. 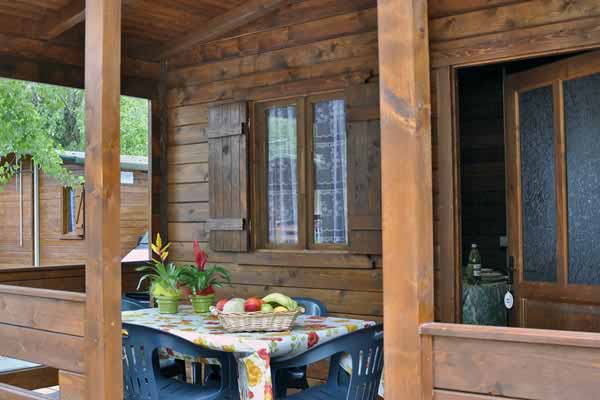 Our 86 wooden bungalows are newly build, everyone with an elegant furnishing, air conditioner and heating; they can lodge 4 or 6 people. 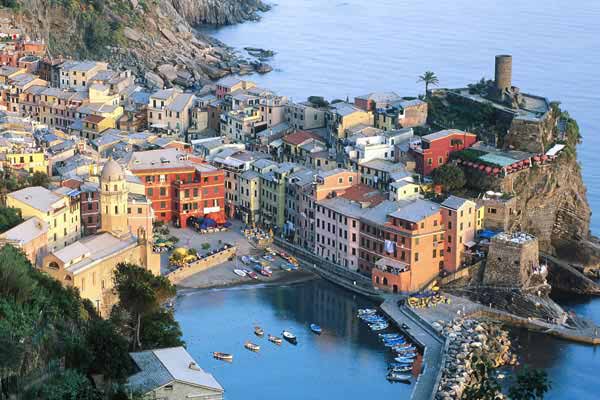 Tips for those who want to make area tours. You could easily reach the most interesting tourist and cultural centers. 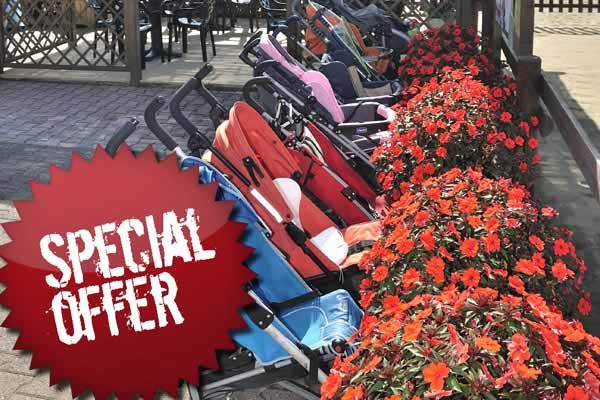 Please contact us by email or telephone for tailor-made offer, special packages for your vacations in Luni Mare!

Cookies help us deliver our services. By using our services, you agree to our use of cookies. GOT IT